LASER REMOVAL OF SCARS AND SEAMS

Scars on the face and body cause enormous moral discomfort. That is why the procedures for their removal are very popular. You can easily get rid of them with a laser.

The main difference between these procedures is the principle of exposure and the overall effect of the laser. Frankly, this is about stimulating regeneration (renewal) and lightening the skin, removing scar tissue. This is a relatively new industry in the world of cosmetology, which combines several procedures. 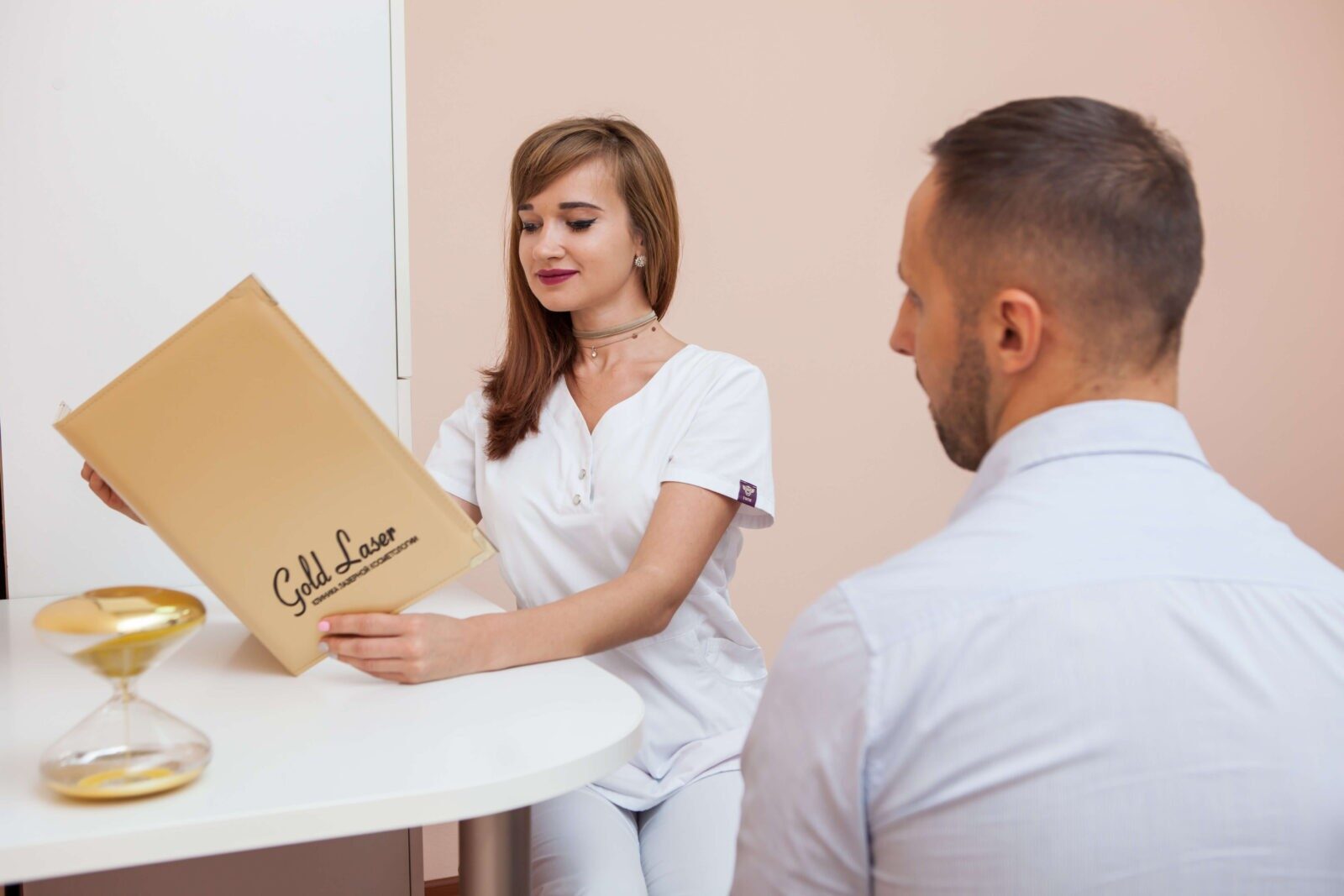 Laser resurfacing is the evaporation of the affected epidermis layer by ablative carbon dioxide CO2 lasers. After this procedure, regenerative processes in the skin are accelerated, fibroblast activity and the amount of collagen increase. When removing scars, this procedure is best carried out in combination with biodegradable fillers based on hyaluronic acid. Thus, the scar rises to the level of healthy skin. The recovery period is 1-2 months, laser resurfacing can only be done in autumn and winter, so that exposure to sunlight does not cause hyperpigmentation. Photothermolysis – the impact on the damaged area with point pulses from a carbon dioxide or neodymium laser. Thanks to this effect, small healing zones are created in the skin in which collagen production is stimulated, scars become more elastic, even out and smoothed. In total, 2 methods of photothermolysis are distinguished: by the ablative and non-ablative methods. Vascular coagulation is the fusion of an excess of blood vessels into one in the connective layer of the epidermis. Recognizing which scar or seam can give in to the procedure is simple: you will recognize them by their red, purple or pink hue. After passing the correction, they acquire a normal healthy color.

What determines the number of laser correction sessions?

The number of laser scar treatment sessions required depends on the depth of the scar. For example, normotrophic or hypertrophic scars of a small size can disappear in just 2-3 procedures (with an interval of 1 month), when the scars are coarse and large, it will take at least 8 (with an interval of 2 months). During the time between procedures, the skin heals completely, which allows the doctor to accurately determine the remaining depth and area of treatment for the next session. If we talk about fractional photothermolysis, here everything depends not only on the depth and size of the scar, but also on the method of exposure: ablative and non-ablative. The first type will be able to cope with the scar from two sessions to six sessions, when the second may require up to 10. Remember, basically it all depends on the primary condition of the skin.

How is laser scar removal performed?

Getting rid of scars with a laser is not a pleasant procedure, especially if you have sensitive skin. It is for this reason that skin resurfacing and photothermolysis can be carried out even under general anesthesia, coagulation – only under local anesthesia. The type of anesthesia completely depends on the place where the scar is located, its size, localization. Great attention is focused on the threshold of sensitivity and wishes of the patient. After resurfacing, the skin may swell, it begins to redden, and significant discomfort and burning sensation appears. Such manifestations can accompany you for 2-3 days; there is nothing to worry about. Also, in some cases, temporary pigmentation occurs, since a certain number of pigment-containing cells remain in the skin. Peeling, dryness and itching will pass after 7-10 days. After such a serious procedure, the skin needs careful care. It is necessary to apply various wound healing and moisturizing agents. During the entire rehabilitation period, it is forbidden to scrub the skin, undergo any other aggressive cosmetic procedures. If necessary, a doctor at the Gold Laser clinic in Kyiv can prescribe antimicrobial or antiviral drugs.

Contraindications to the procedure for laser scar removal: 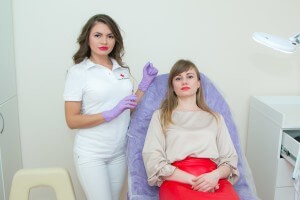 A Gold Laser Clinic doctor will tell you more information during an individual consultation.