Nowadays the treatment of scars and scars in Kyiv can be performed in several ways, both traditional and surgical. Depending on the type of scars to be treated, the doctor chooses a correction method that is most suitable for a particular patient: 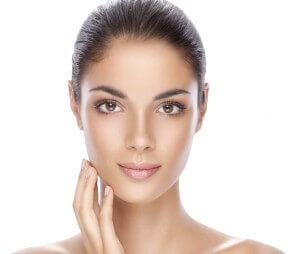 The most effective way is to remove scars by surgery. Removal of scars means their excision, and then tissue replacement with deformation of healthy skin.

Scar treatment can significantly simplify the life of the patient. Surgical methods of treatment make it possible to replace scars with less visible and more accurate ones. As a rule, the surgical correction method is a scar excision by local tissues. This is the only method to give the scar an improved appearance, especially when it comes to reducing its width! Do not forget that reducing the width is only possible with surgery!

The surgical method for the treatment of scars contributes to:

Depending on the conditions, healing during excision of the scar will take place as follows: 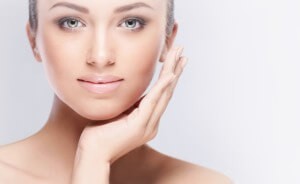 During preparation for an operation to remove scars, the completeness of the information and its awareness by the patient, obtaining true expectations of the real effect, the existing risk and manifestations in the postoperative period are important. Particular attention should be paid to the description of the procedure for performing the operation and what the patient can expect after it. At the consultation, it is impossible to neglect the need to convey to the patient that it is completely impossible to remove the scar, you can reduce its visibility and place it in the right direction. It is also important to discuss the healing process after surgery. The Gold Laser Clinic offers effective treatments for a variety of types of scars. We perform scar removal after surgery, laser scar removal, keloid and scar removal after acne, as well as facial scar removal of any complexity.

Prices for the treatment of scars and scars in Kyiv